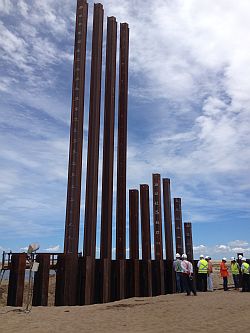 ArcelorMittal Brazil has supplied some 59,000 tonnes of steel for the construction of Açú Port in the country’s south-eastern state of Rio de Janeiro.

The company supplied 47,000 of cut-and-bend rebar, manufactured at the Belgo Pronto unit, along with 12,000 tonnes of steel sheet piles. Sheet piles are largely used in port terminals and shipyards as they offer a combination of high-strength and durability together with low-weight characteristics. Steel will be a key ingredient in off-shore and on-shore piers.

Açú Port is being built in São João da Barra, the northern part of the state of Rio de Janeiro. The amount of steel the company is providing for this ‘super port’, as it is popularly called, is equivalent to almost 8 times the weight of Eiffel Tower’s metal structure.

No thoughts on “ArcelorMittal supplies steel for Brazil’s ‘super port’” 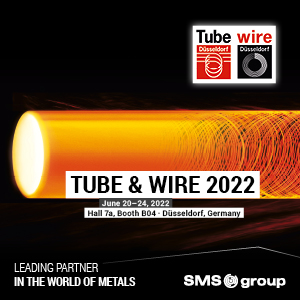