ArcelorMittal will supply some 15,000 tonnes of clad plate to aid one of the largest and toughest oil projects of the last 30 years. 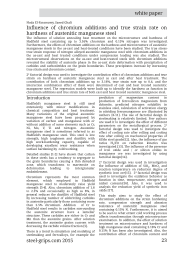 The new research centre will focus on steel innovations for the automotive, energy, construction, machinery and white goods industries

Read more: ArcelorMittal to invest $20 million in a research and development centre in Brazil over the next... Add new comment 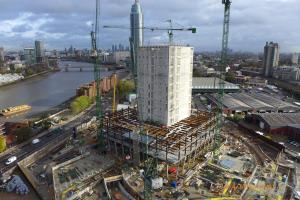 For nearly 300 years, the US Embassy in London has been synonymous with its home in Grosvenor Square, Mayfair.

ThyssenKrupp has reorganized its materials services operations in Germany