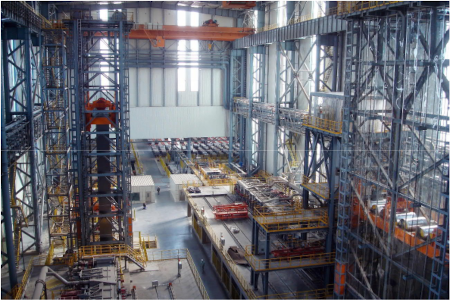 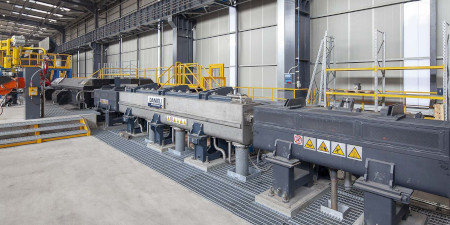 The new order, to be carried out by Danieli Service, will improve overall performances.

Scaw Metals Group, one of the major steel producers in South Africa, recently awarded Danieli Service with a new contract for a main revamping of the wirerod line in Johannesburg, in operation since 1997. 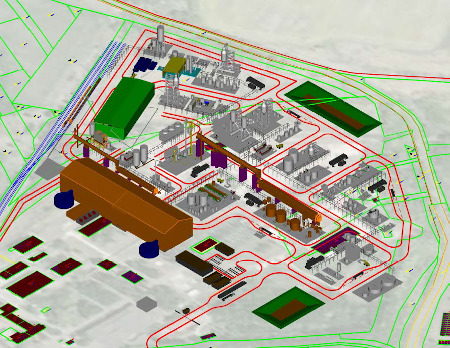 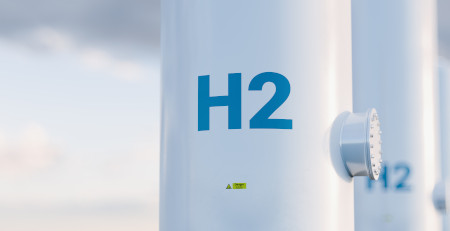 Australian mining corporation TNG Limited, based in Perth, Australia, and SMS group plan to implement a process enabling the production of CO2-neutral hydrogen as they are developing the Mt. Peake titanium/vanadium/iron project in the Northern Territory, Australia. The thus produced turquoise hydrogen will be used as reducing agent to make the production of titanium/vanadium and iron from fine-grained titanomagnetite concentrate carbon-neutral.

Read more: The next step towards a carbon-neutral future Add new comment 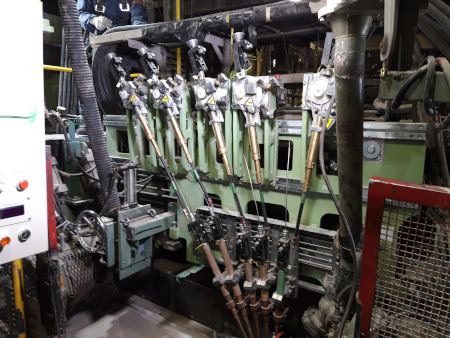 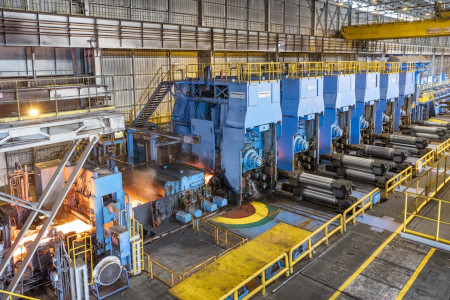 Al Ezz Dekheila Steel Company (EZDK) based in Alexandria, Egypt, has concluded a full-service contact with SMS group (www.smsgroup.com) for its CSP® plant (Compact Strip Production). The service contract covers the X-Pact® electrical and automation systems as well as the mechanical equipment, hydraulic systems and process technology. For EZDK, this ensures permanent support and assistance for the complete CSP® plant.