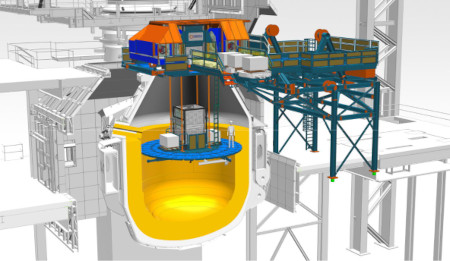 Recently, Brazilian steel producer Companhia Siderúrgica do Pecém (CSP) ordered a new relining machine from Primetals Technologies for its steel mill located in Pecém, a city in the state of Ceará, in north-eastern Brazil. Equipped with two 300-ton LD converters (BOFs) supplied by Primetals Technologies in 2016, CSP’s plant has an annual capacity of three million tons of slabs.

A few years ago, CSP wanted to improve the safety levels of its relining procedure and was therefore searching for a new solution. As a first step Primetals Technologies, together with CSP, did a comprehensive case study in which the limitations and issues with the existing relining procedure were analyzed and a new relining solution was developed. Comprising of a base structure, a lifting unit, a winch-suspended working platform, a combined pallet and personal elevator, and a feeding unit, the new relining machine provides access to the converter from the top, i.e. through the converter mouth. Lining material is supplied via the integrated elevator.

The LD converters at CSP’s plant have a fixed bottom. To accommodate for this design, the new relining machine will be capable of bringing in bricks and stirring plugs for the bottom relining procedure. This patent pending process is realized by an elevator that can be unloaded both on the working platform and below. Powered by two electrical winch drives, the working platform can be placed into any relining position, as the platform diameter is adjusted to the brickwork’s contour line. The relining machine is mobile and can be used for both converters at CSP’s plant.

To ensure a smooth startup, the new machine will be manufactured, preassembled, and fully tested in Europe before being shipped to Brazil. Further testing is planned at CSP’s site to train the company’s staff.

Thanks to the new solution, relining capacity will increase by about 30 percent while the shutdown time is expected to be 20 hours shorter. The main factor speeding up the relining process is the shorter cycle times, as the bricks will be transported at a faster pace. With the existing relining system, personnel working inside the vessel must stop working and stand close to the wall as brick loads are being lowered to or lifted from the converter. Furthermore, an optimized procedure is now used for relining the converter bottom and for installing the stirring plugs there, which also helps to save time. 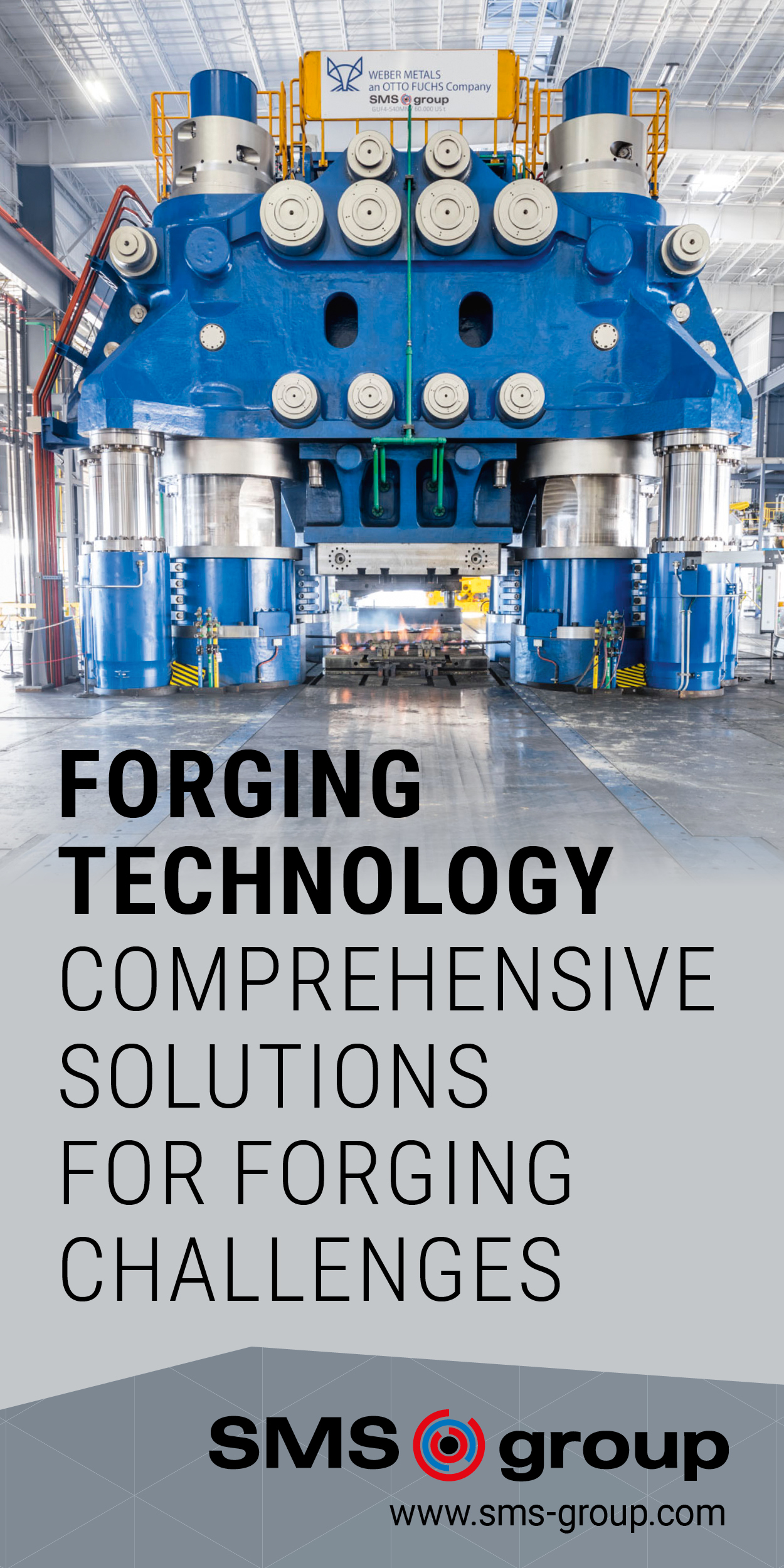